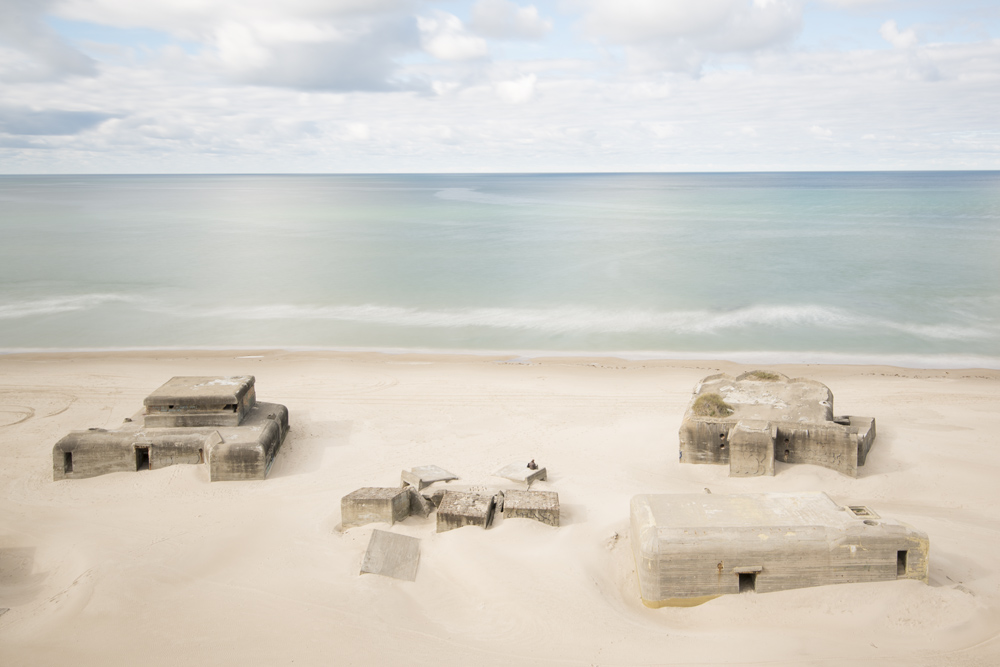 Last week I was invited as one of the five winners of the Alfred Fried Photography Award 2015 (world’s best photo on the theme of peace) to Vienna for the award ceremony. I participated with my photoseries Regelbau about German World War Two fortifications along the coasts of Europe. The final 10.000 euro grand prize for the winning picture was awarded to Belgian photographer Patricia Willocq with her series Look at me, I’m beautiful. My congratulations to her!

It was an inspiring evening with important speakers of which one was Nobel Peace Prize Laureate Kailash Satyarthi who flew in from New Delhi just for the ceremony! Photojournalist and gifted speaker Giles Duley spoke in name of the International Press Institute who dedicate themselves to the furtherance and safeguarding of press freedom. Afterwards we had dinner with all winners, organisations, jury and sponsors. It was quite impressive to meet some of the big people in photography. A special thank you to Edition Lammerhuber which is the organiser of this great initiative, and managed to gather so much people from within the field of photography to support this prize as a jury member.

It was also great to meet one of my mentors again. For the first time since I assisted Gerd Ludwig in 2009 on an assignment in Amsterdam we met again, which was great fun. Between all the official moments he even had time for a very short masterclass. We will meet again, I’m sure of that.

If you are a photographer, do join the competition next year!

And take a look at the work of the other winners of this year: Dmitry Leltschuk, David Martin Huamani Bedoya and Carla Kogelman.